Striving to Revitalize Downtown Johnstown through the Arts!

Revitalization of the Historic State Theater

The State Theater has been an architectural treasure of downtown Johnstown since it was built in 1926. It originally had about 1,700 seats, and presented vaudeville shows and movies under a 62,000-piece glass prism chandelier.

Like so many other icons of Johnstown’s past, the State Theatre eventually closed, but it was not demolished. In a redevelopment effort of the 1960’s  it was absorbed into the Lee Hospital Complex.

Today, a 400-seat section of a balcony remains, and now a 28-million dollar effort is underway to make to revitalize the theatre and transform it into a modern entertainment venue and magnet drawing visitors into downtown Johnstown. Initial visions for the building include screening rooms,  performing arts stage, classrooms for the arts, recording studio, luxury lodging suites and a 1920s-style speakeasy with a jazz stage and cigar bar.

Join us at the Gallery at 6:30 PM on Thursday, September 16, for an informal look at the exciting future of this classic building, presented by Eric Reighard, Executive Director of the State Theatre Revitalization. This is a free presentation, sure to intrigue anyone who loves our hometown. No reservations are needed.

And if you love ghosts and all things haunted, Eric will also give us a preview of the “The 31 days of Halloween,” to be staged at the State Theatre, beginning in October. Plan to be with us!

Revitalization of the Historic State Theater

Join us at the Gallery anytime 4 to 7 PM on Saturday, September 25, for a special reception and review of our current exhibit of watercolors by Barbara Strank-Zivkovich.

This collection features a variety of churches in the neighborhoods of Johnstown, western PA, New York, New Jersey and elsewhere in the artist’s travels. Barbara’s distinctive and free flowing style lures you into each painting – not knowing where it begins and where it ends.

We will also have a portfolio of additional Strank-Zivkovich watercolors for you to explore. Each is priceless; each is timeless.

Please put us on your schedule. End your Saturday afternoon with a pleasant visit to Gallery on Gazebo. The event is free. No reservations are needed.

Be in on the inaugural evening! H. Wonder Coffee and Records will be there with refreshments and music, plus the Gallery will be shining its light on our popular Barabara Strank-Zivkovich watercolor exhibit.

The Crawl is happening thanks to a determined effort by Mike Messina of Chameleon Books, with support from UPJ’s SPARKS project. It will introduce you to cultural treasures you didn’t know existed in our downtown, all within a three block area.

Each participating venue will feature artists and/or presentations. You’ll experience everything from banned book readings to poetry slams and tours of the State Theatre, Creator Square, ArtHouse, and the GAR building.

No reservations are needed. Save the Date. It’s free and going to be an entirely great event. See you there!

Relax and be entertained!
Please reserve below.

Join us at the Gallery on Friday, October 8, for a Sip & Savor evening featuring the music of Barry Poglein.

One could say Barry Poglein is an original – as is his Art – be it carving wood, sculpting ice, constructing 2-story paper roller coasters, writing poems, or composing songs. Barry’s storytelling through music is endearing and contagious.

Savor the music under the twinkling lights of the Piazza, or inside the Gallery, as the October weather dictates.

Donation is $25, which includes culinary and liquid delights.

Reserve now. Simply complete the form below.
Should you experience any difficulties or need additional assistance, please call us at (814) 243-2224. If you cannot attend, please consider making a charitable contribution to the Gallery. 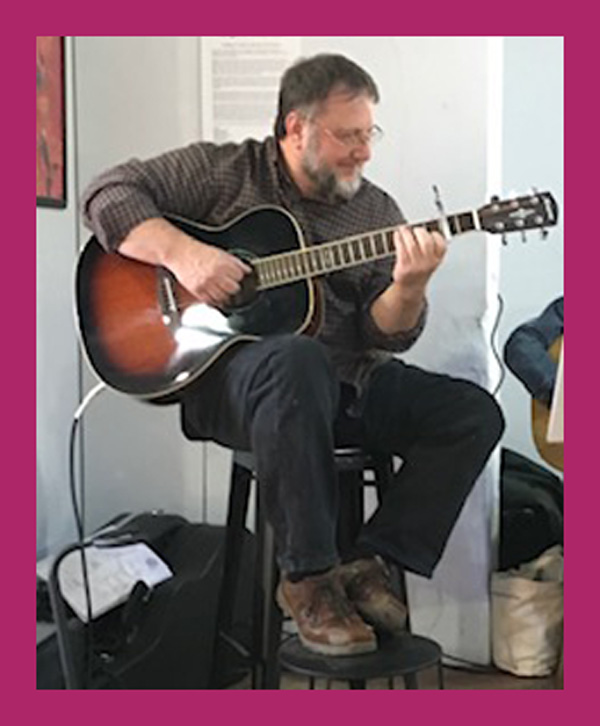 This is the final Sip & Savor event of the 2021 season.
We thank our sponsors who have made these delightful downtown events happen!

Pandemic Art Series – A Glance Back

Just a glance back … this exhibit has now closed, but selected pieces may be browsed below. Please note some of these pieces are still for sale. Others have been purchased. 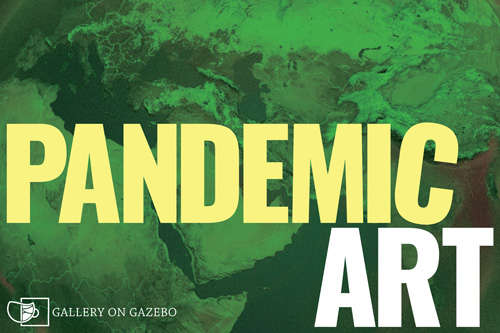 There is not one person who has not felt the grip of the Pandemic. While it has taken its toll, the Pandemic has also provided a time to reflect and re-imagine.

Gallery on Gazebo reached out to local artists  to share what they have been creating during these Covid days, together with the backstory on how the art came to be and how the creative process unfolded. The exhibit is visual, musical, poetic, and sensory, with comments that are contemplative, amusing, ironic, challenging but always hopeful.

Most of the art is for sale. We ask our live and virtual visitors to consider purchasing an original piece as a reminder of our collective strength and resilience during this never before experienced time in our lives. 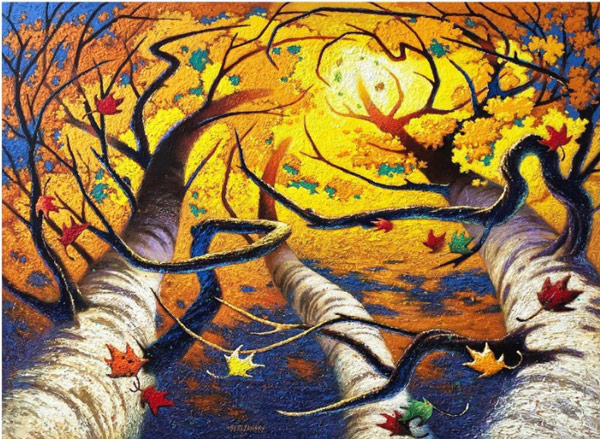 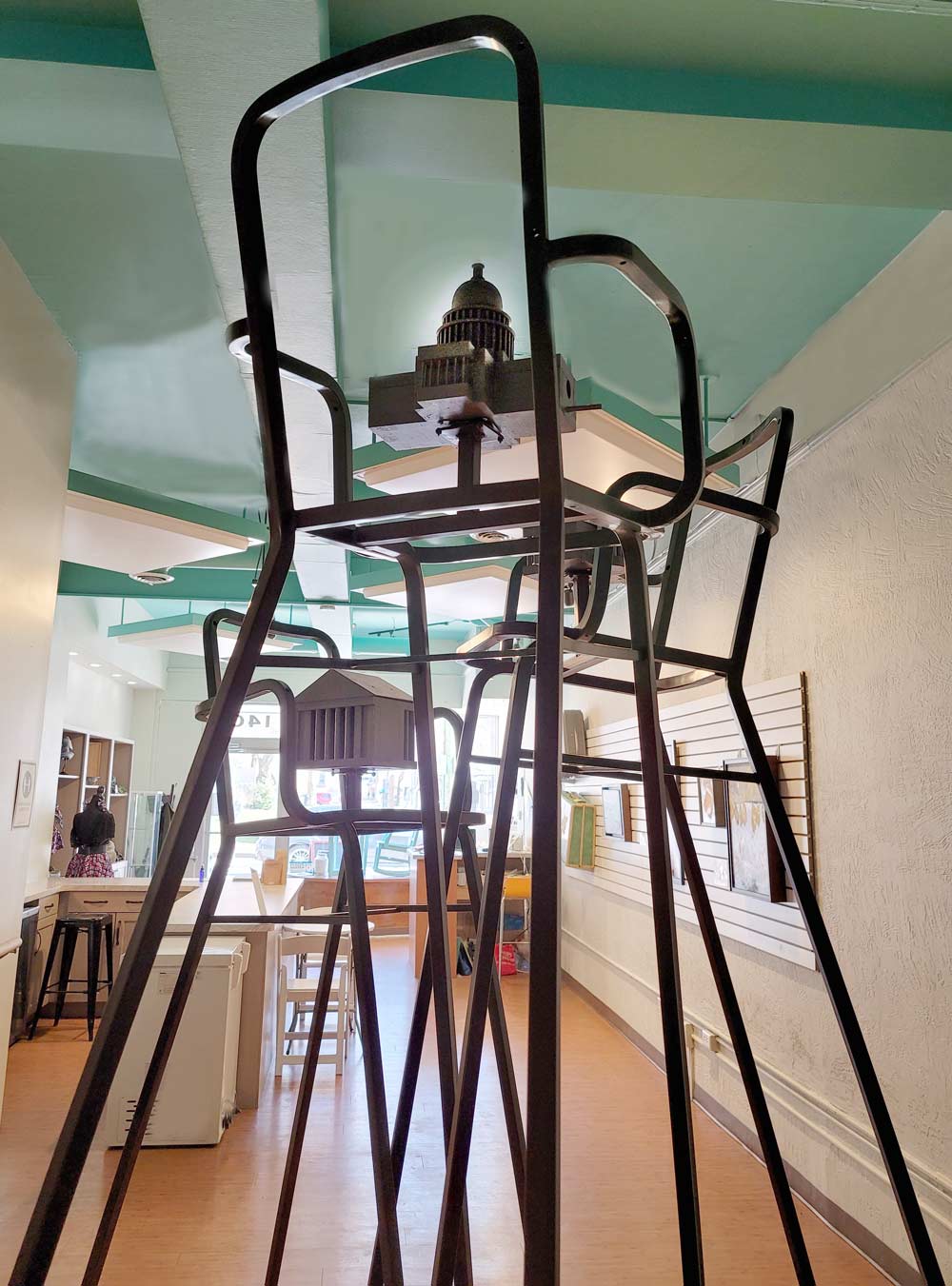 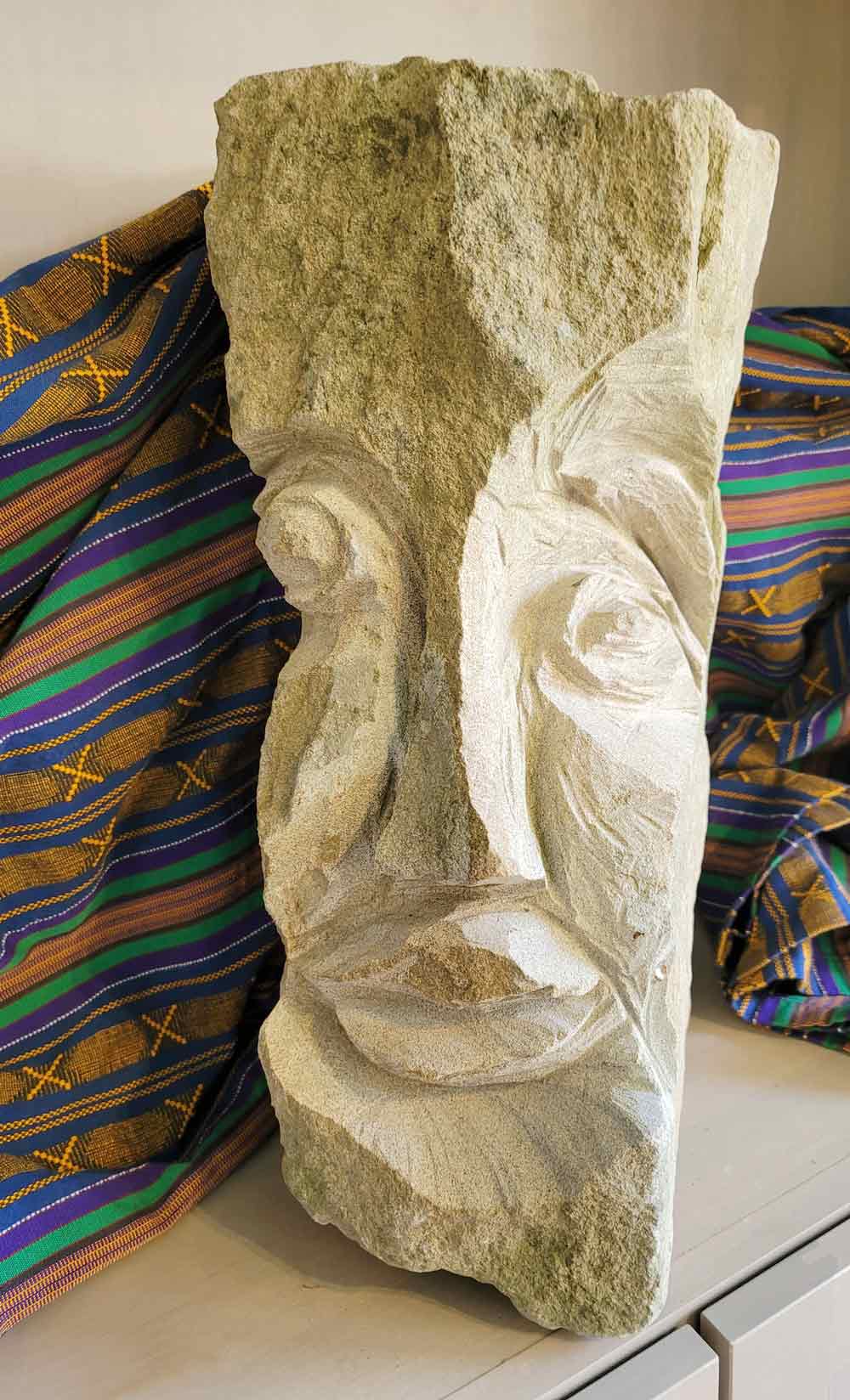 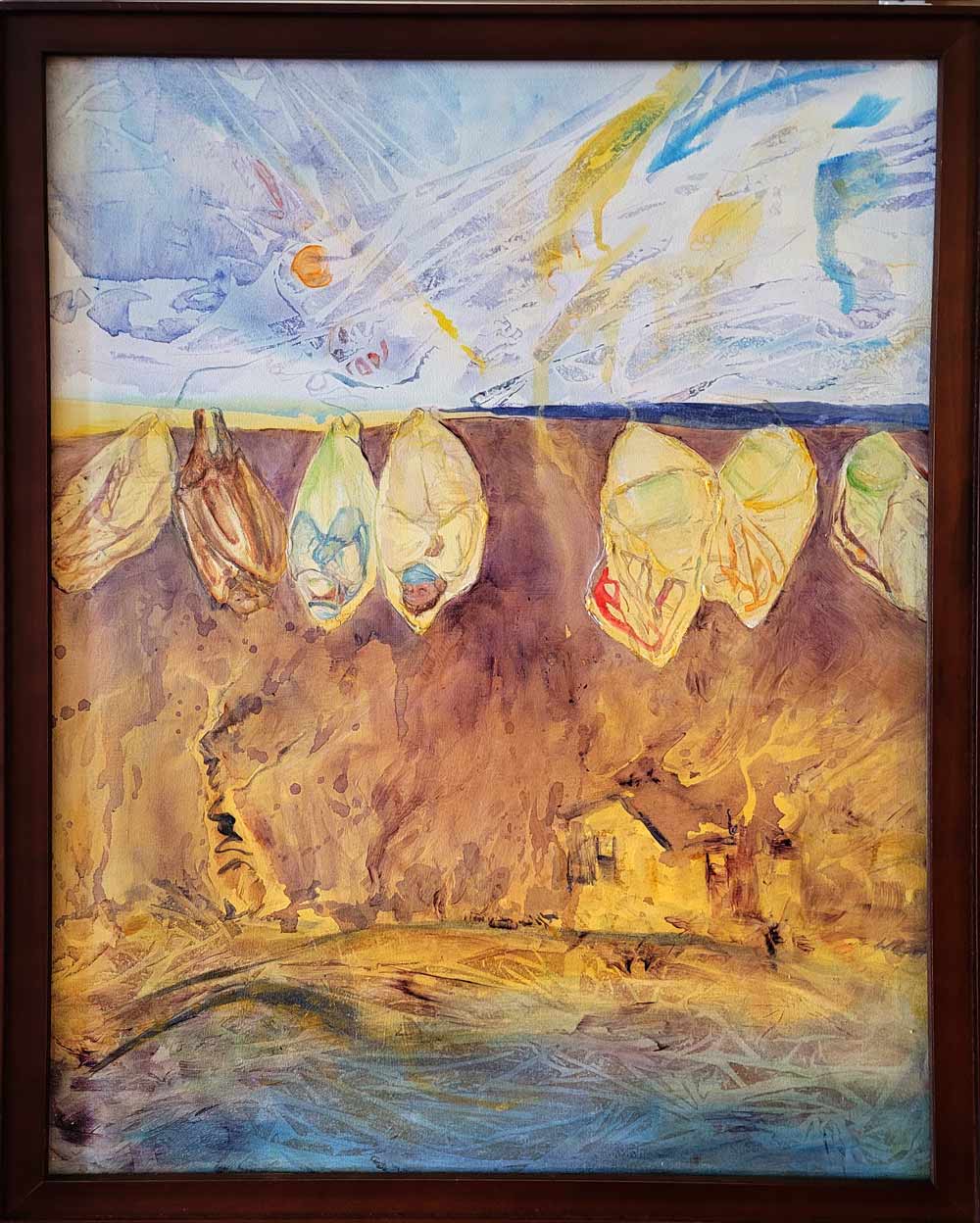 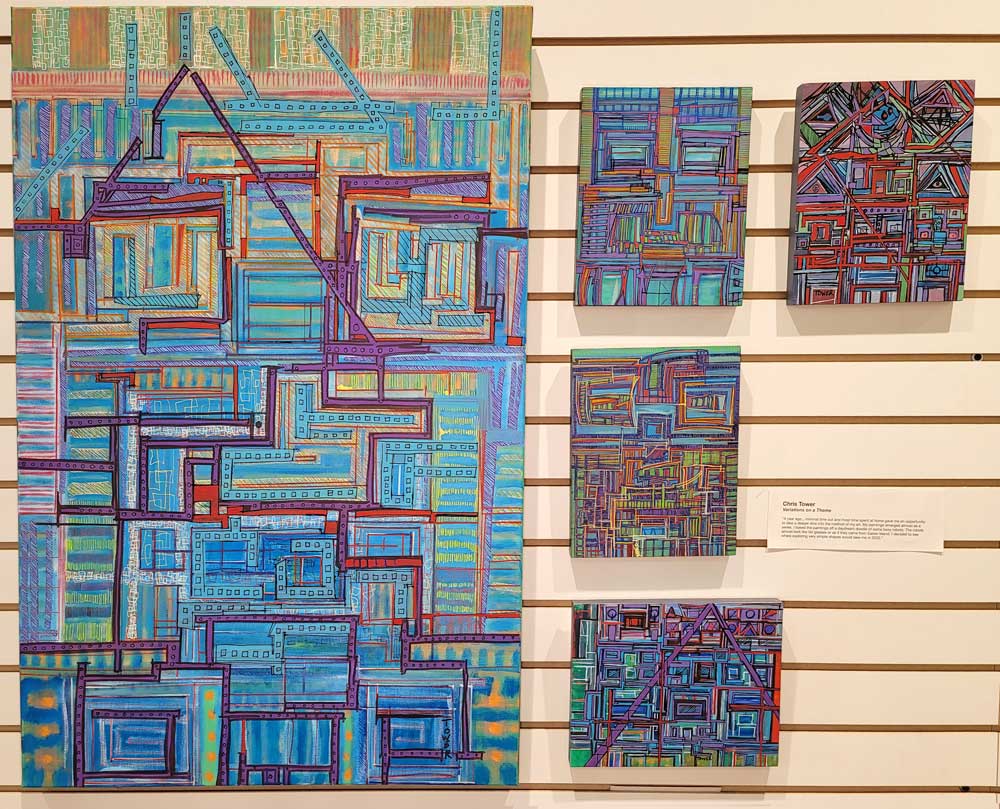 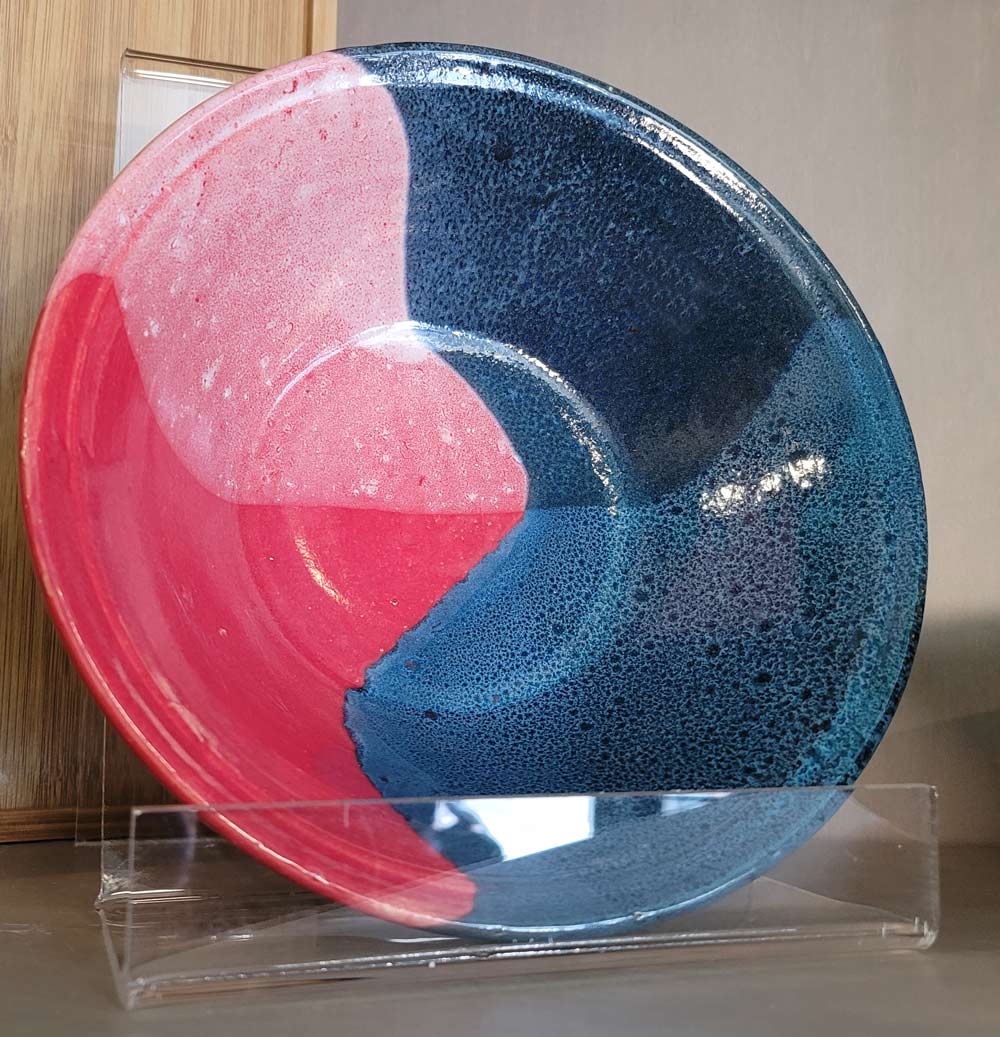 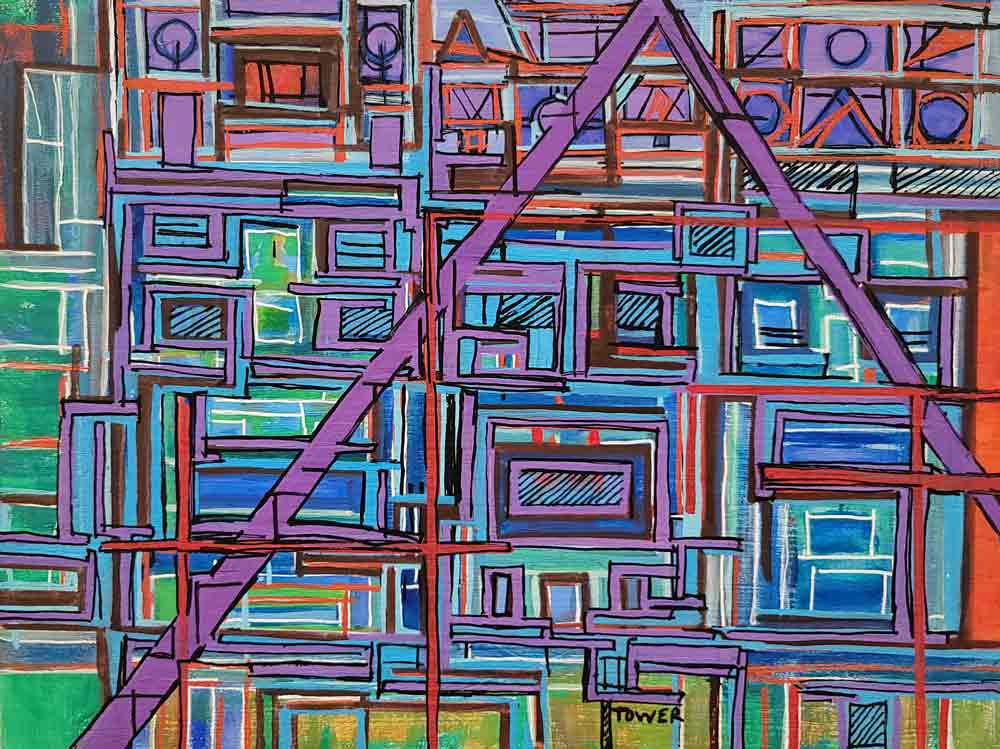 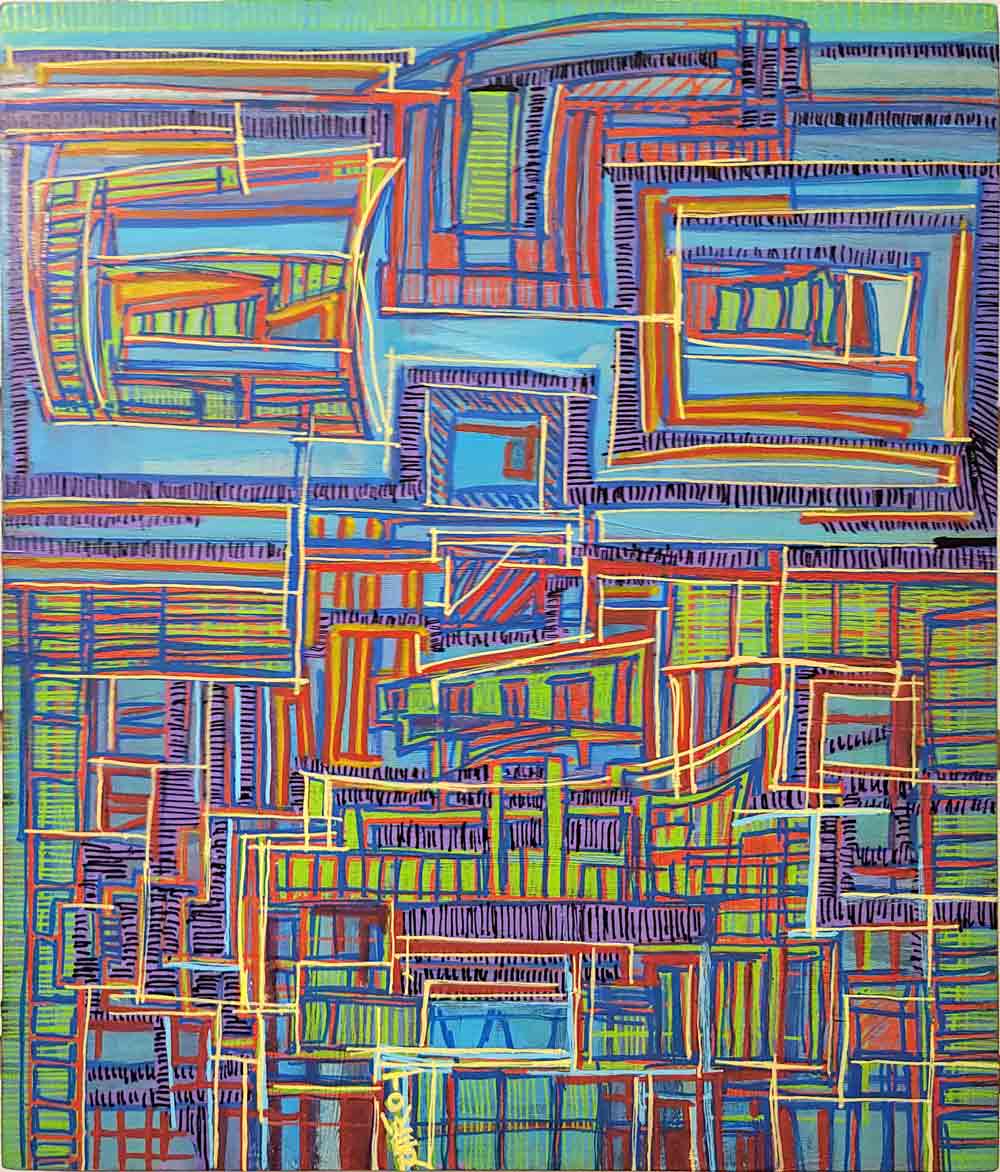 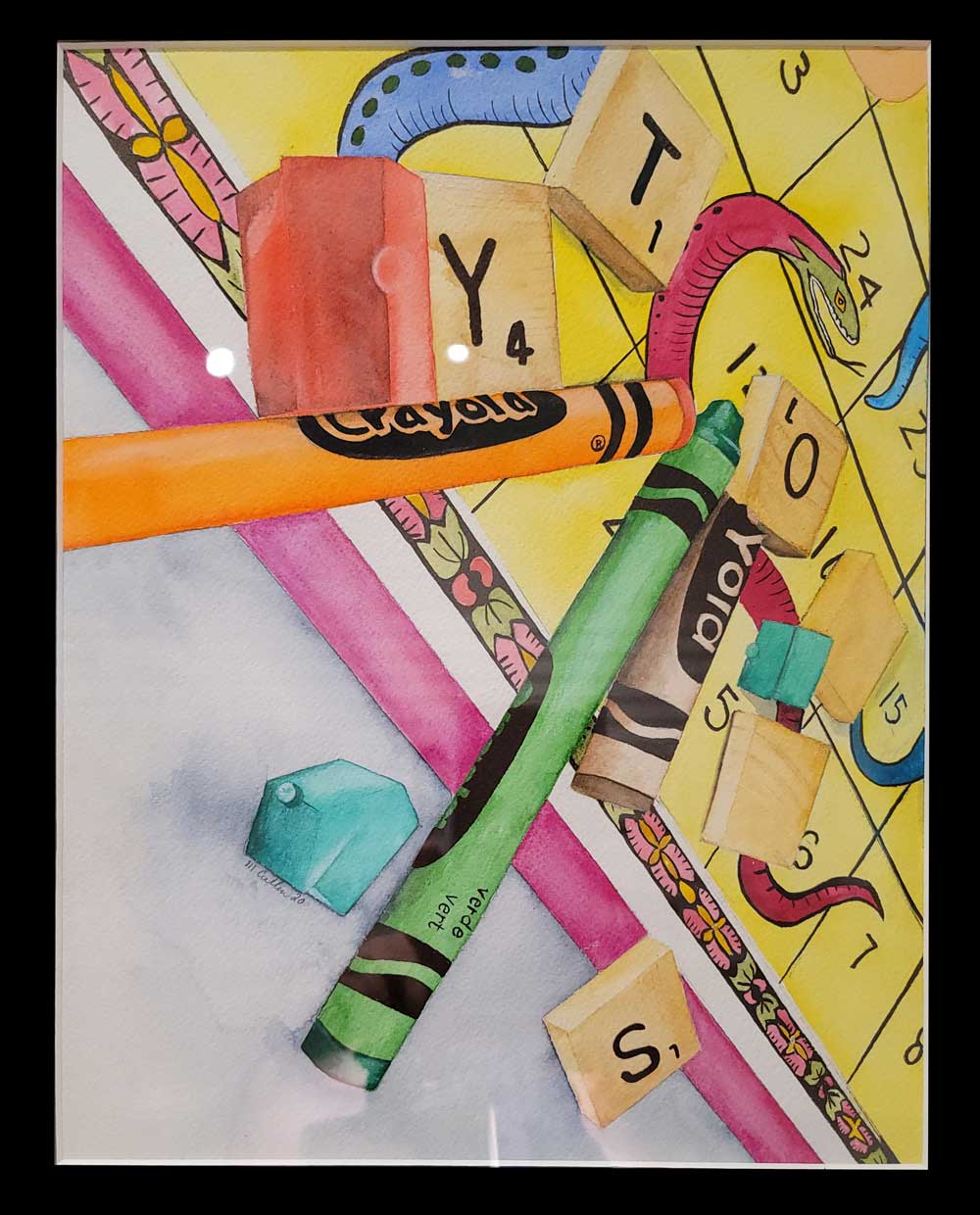 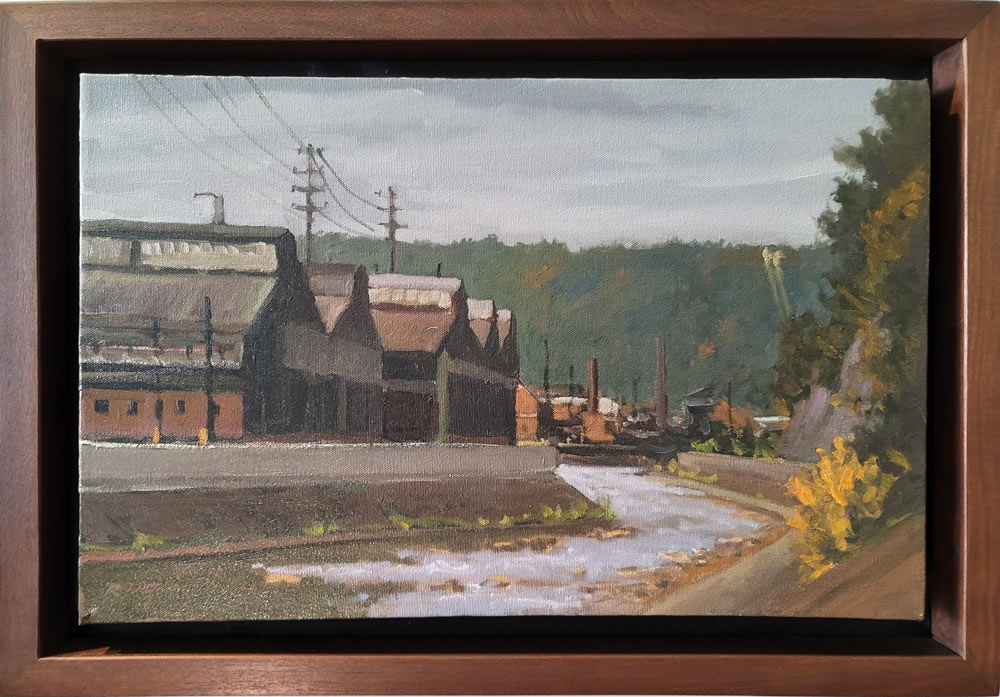 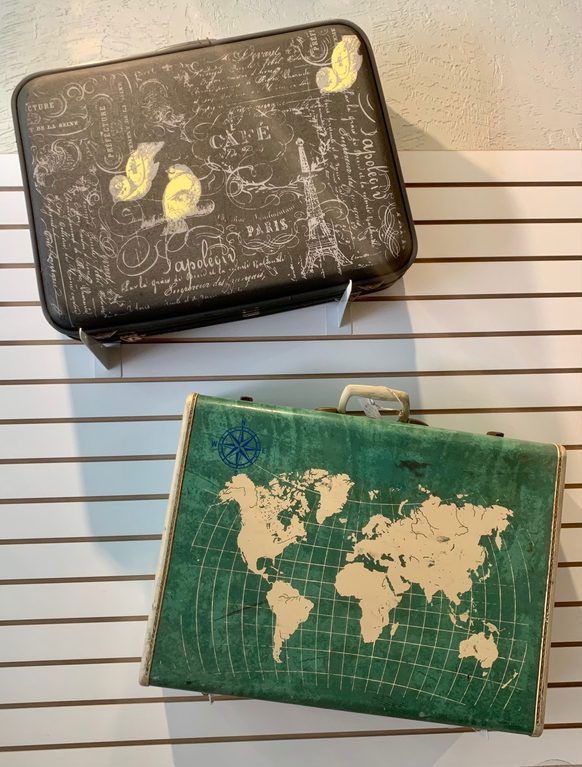 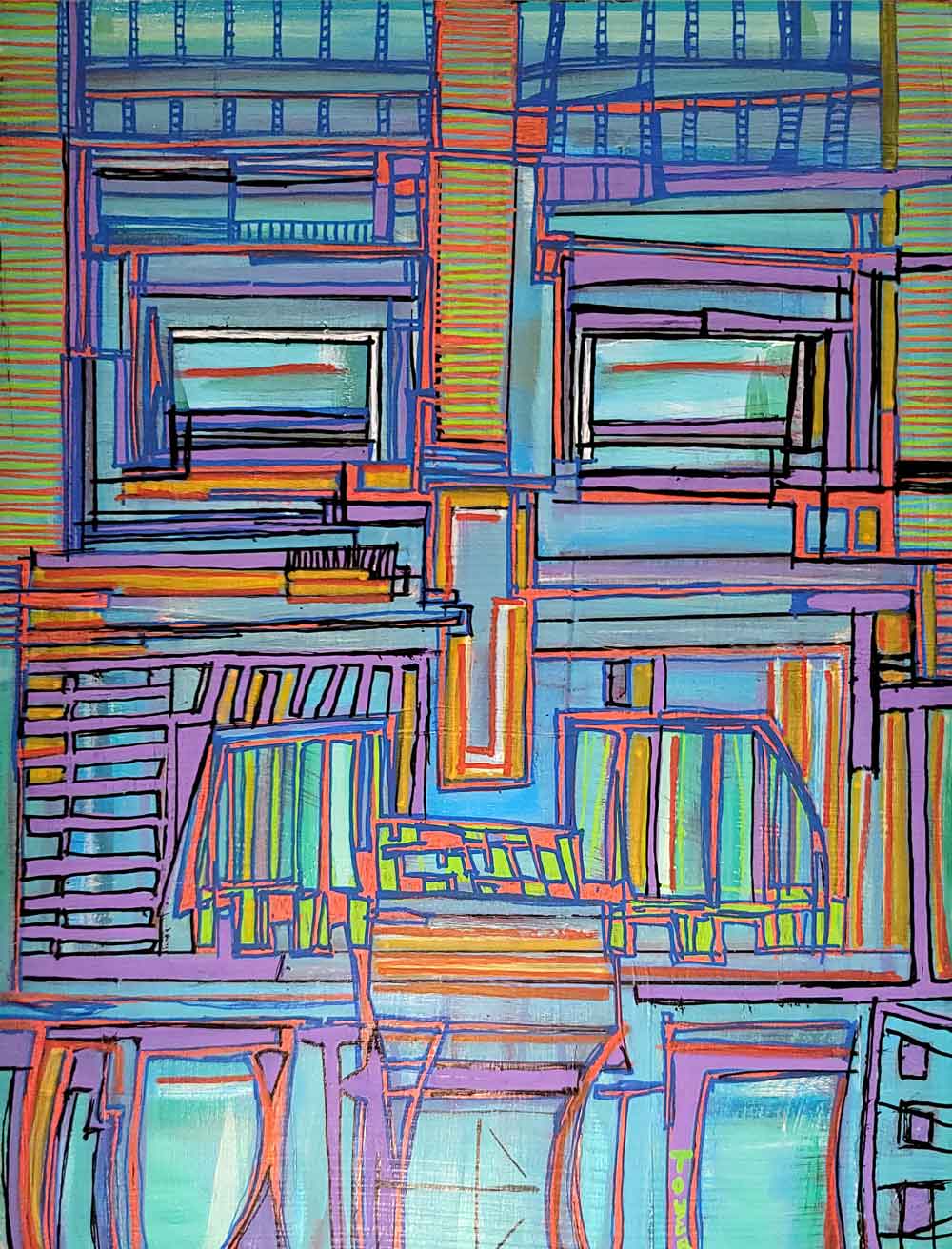 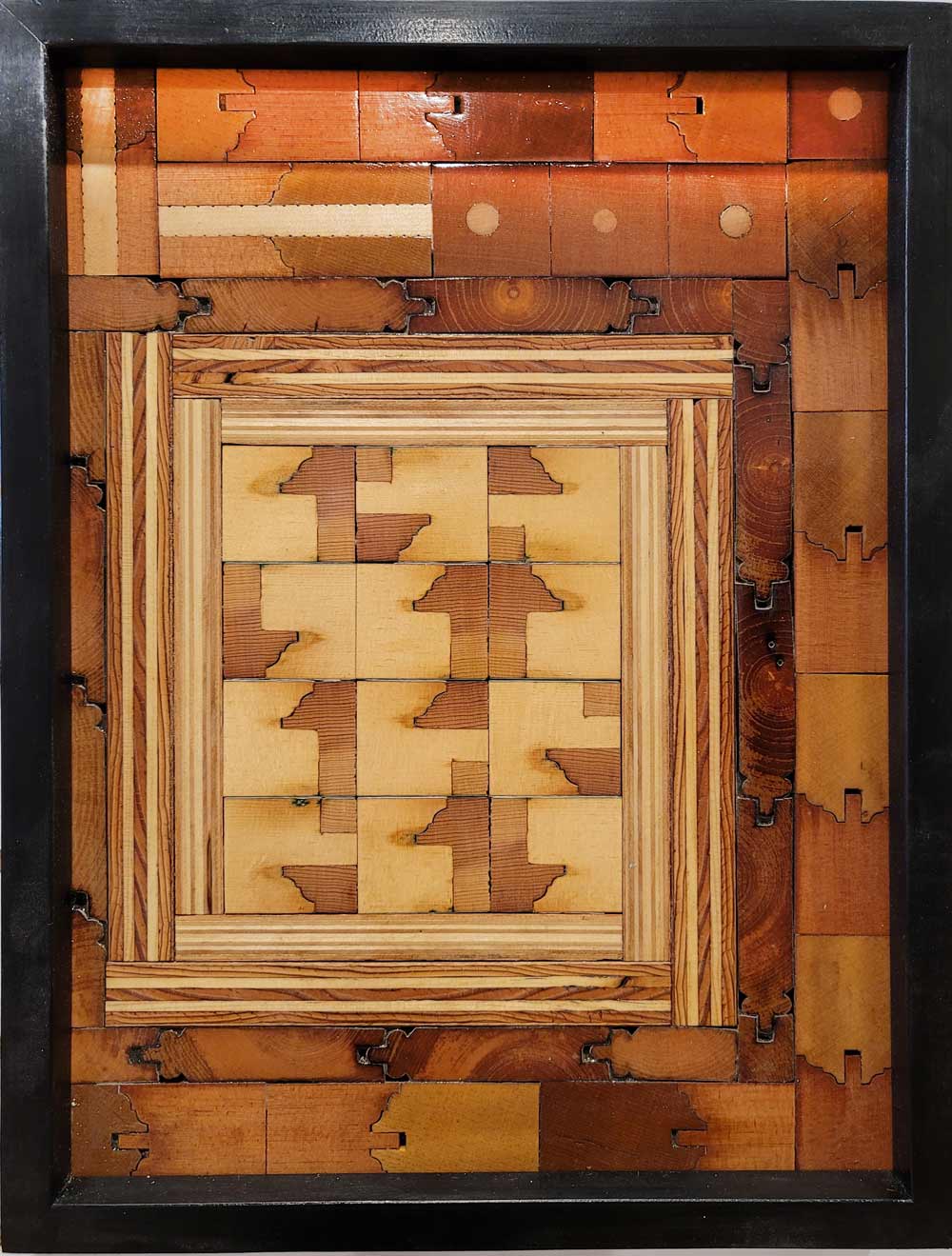 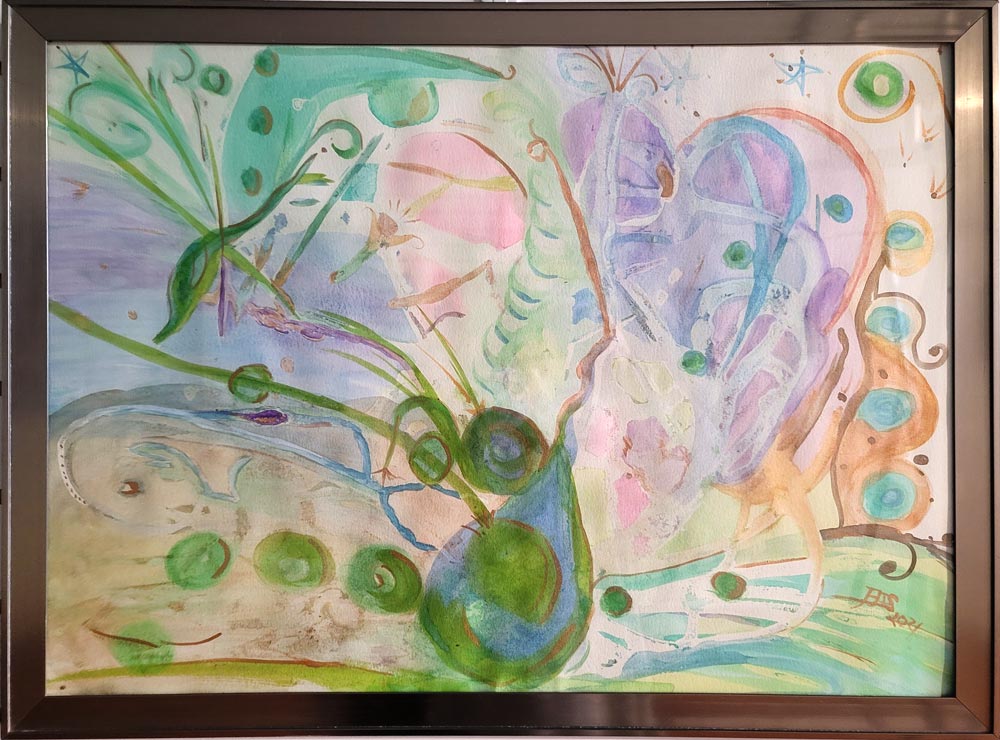 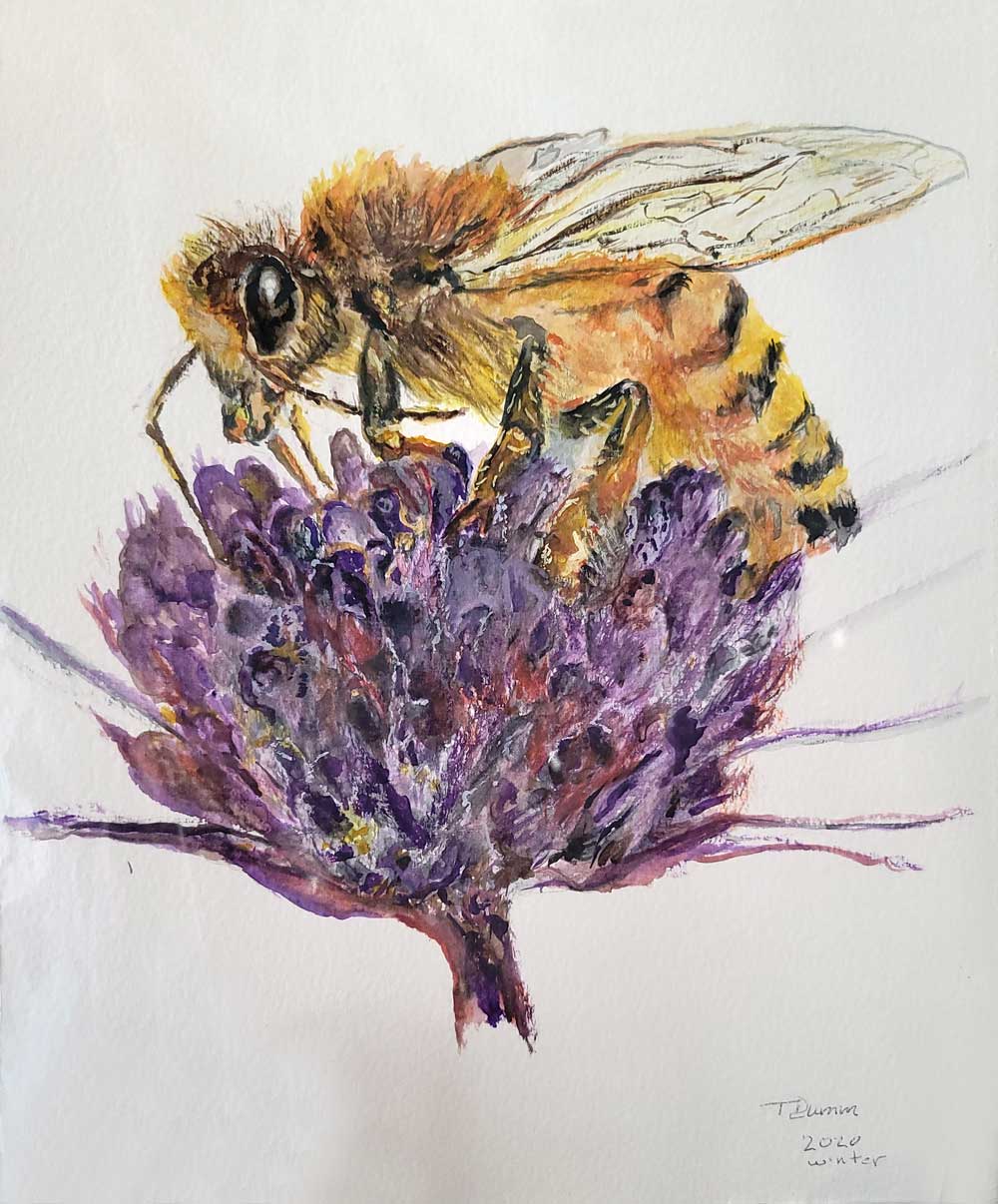 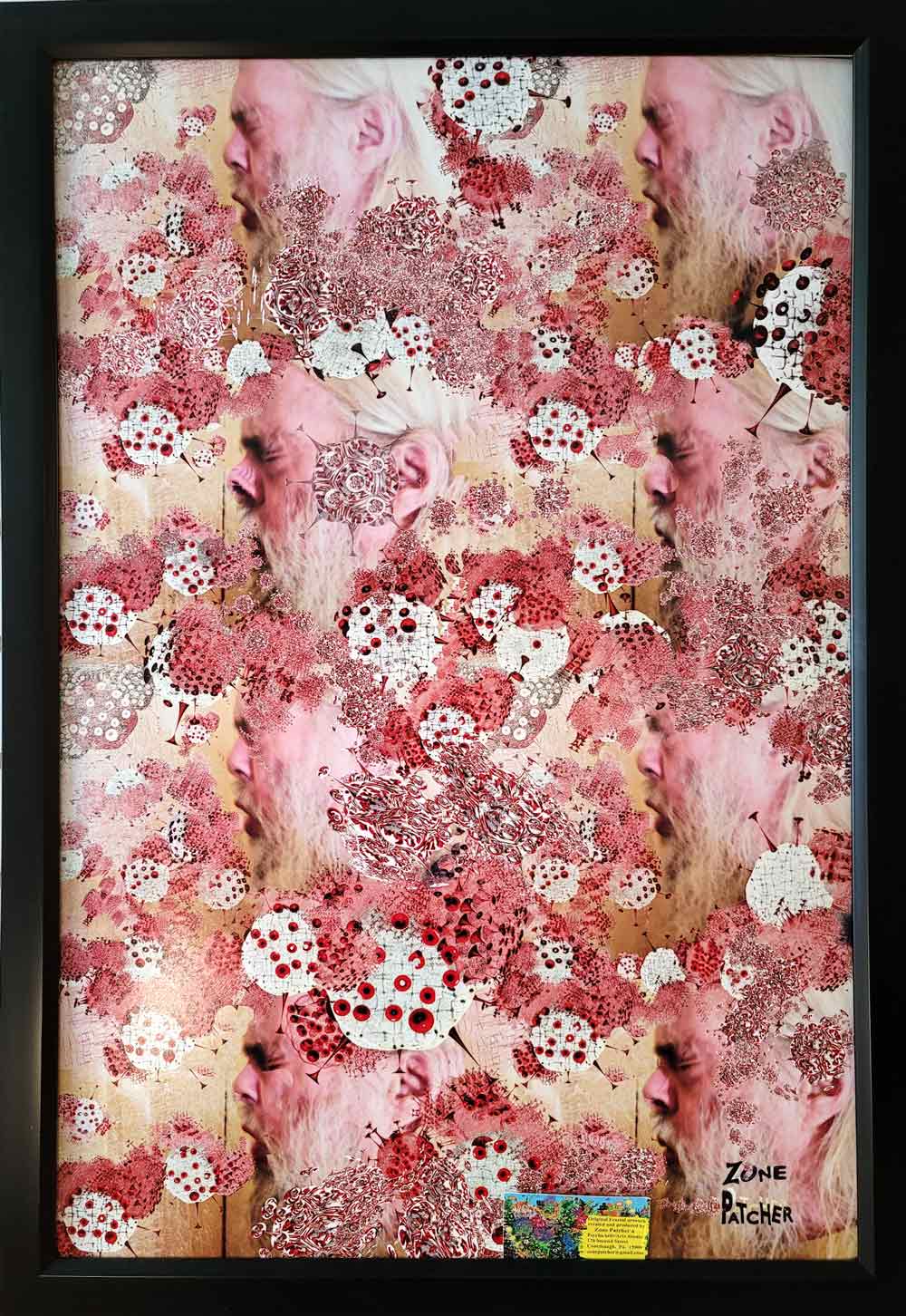 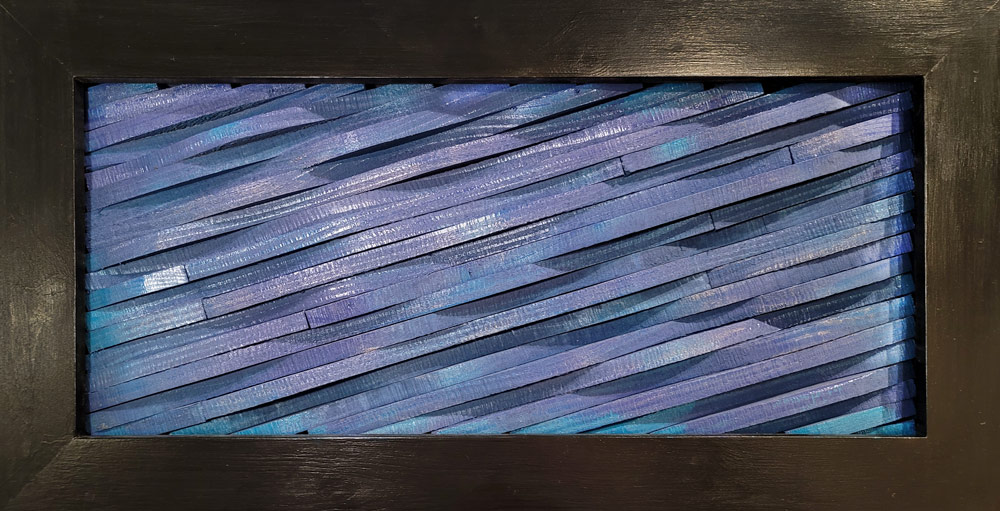 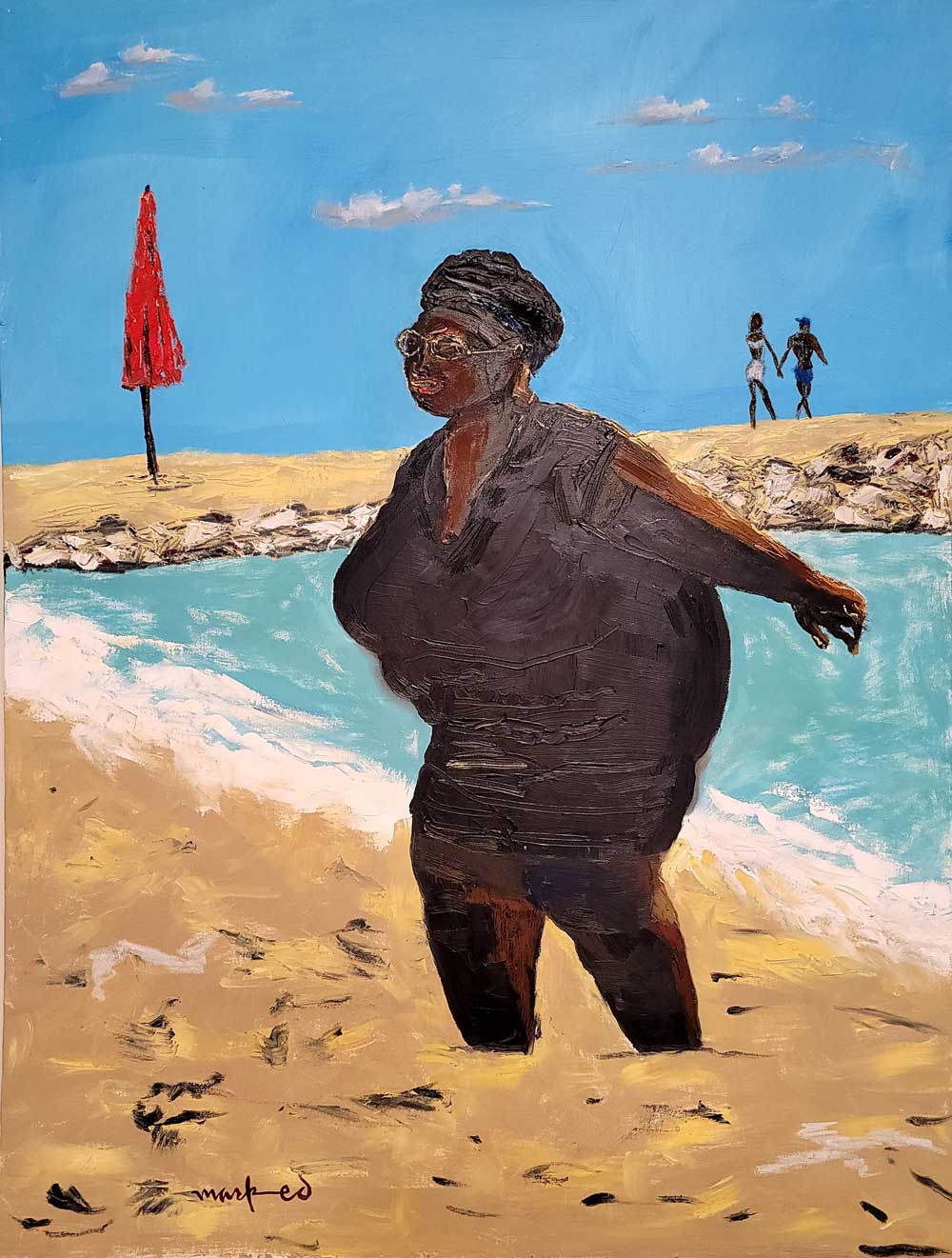 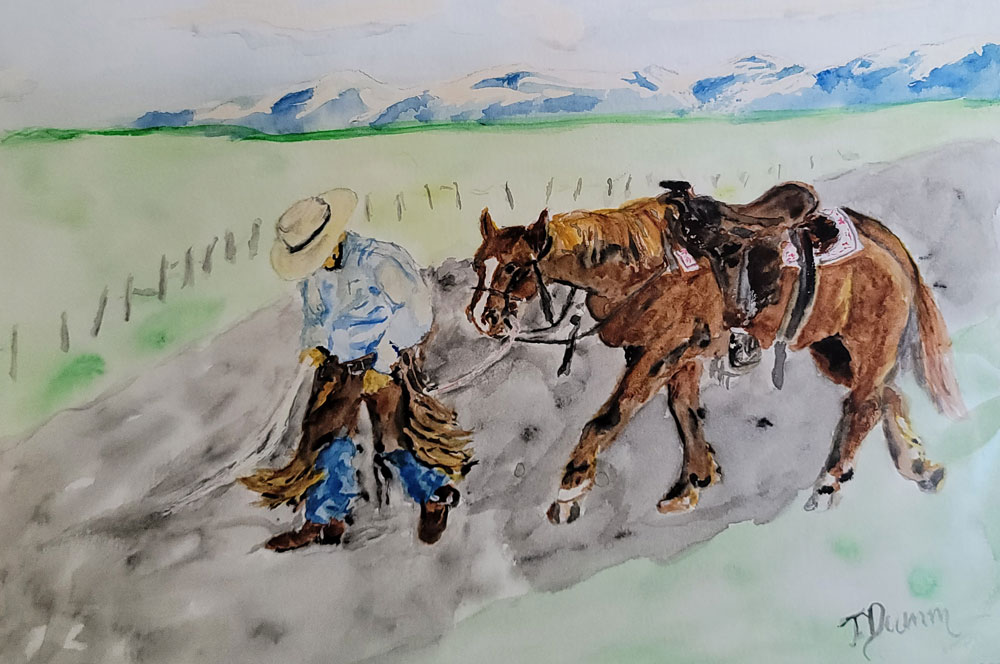 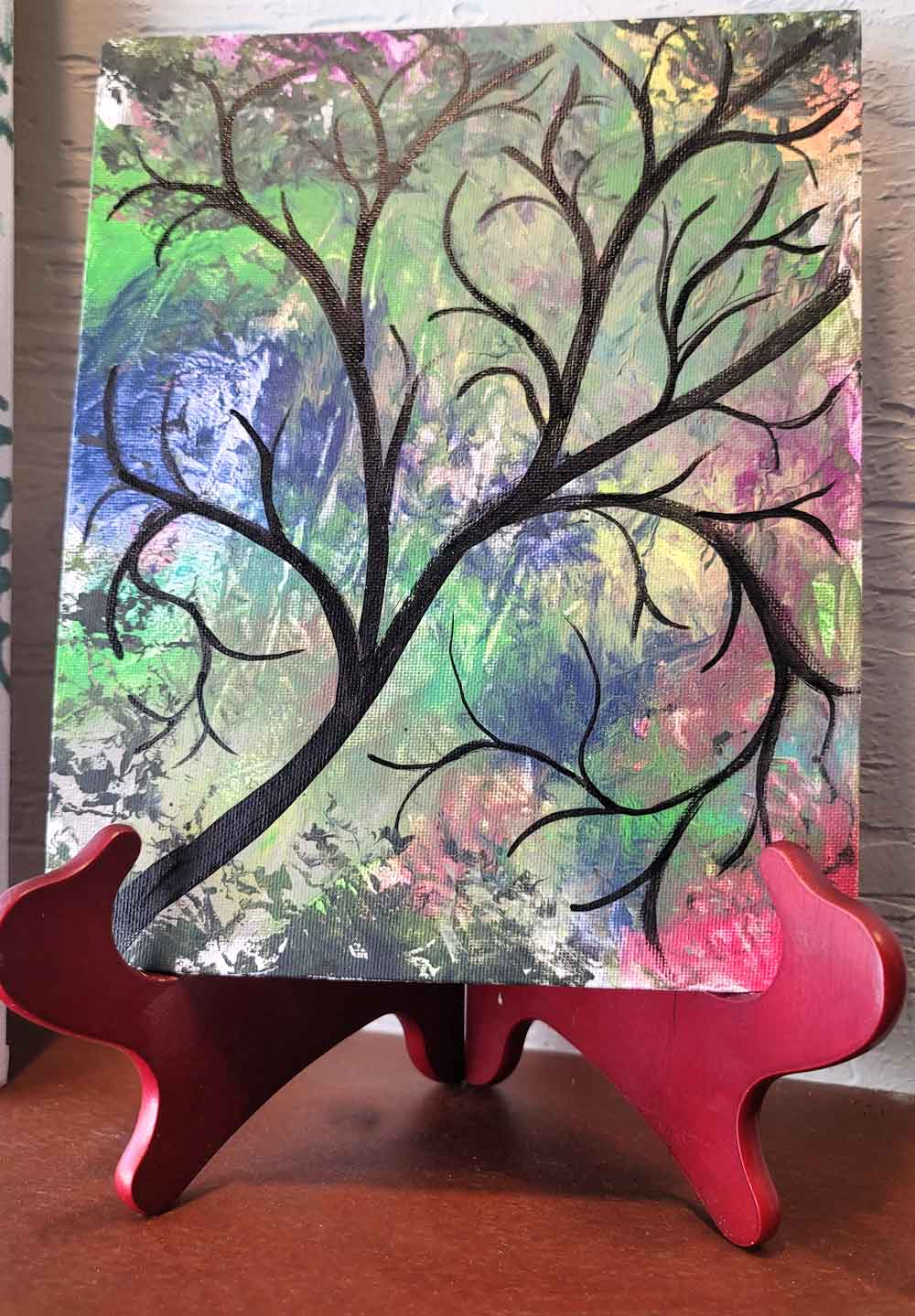 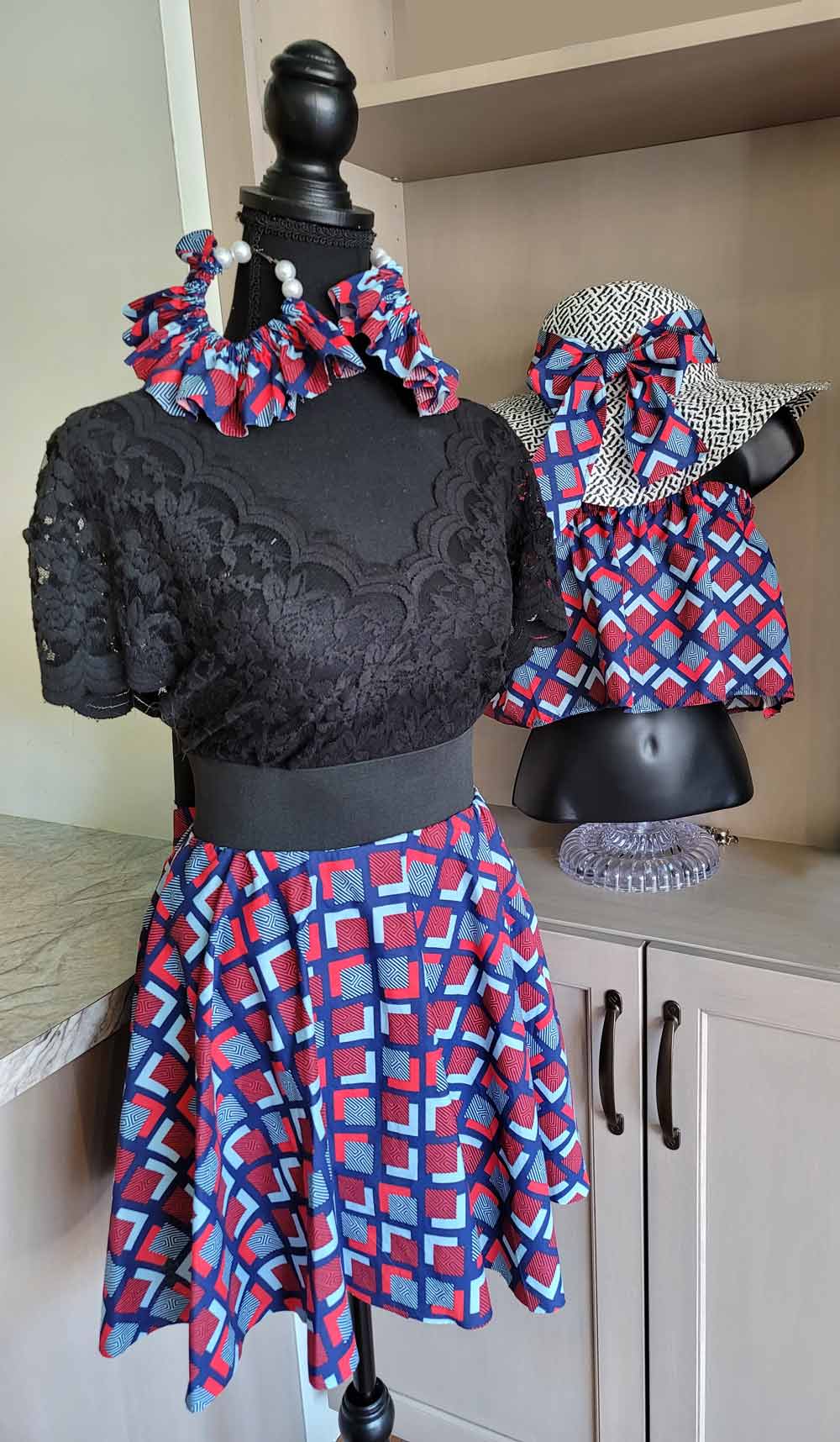 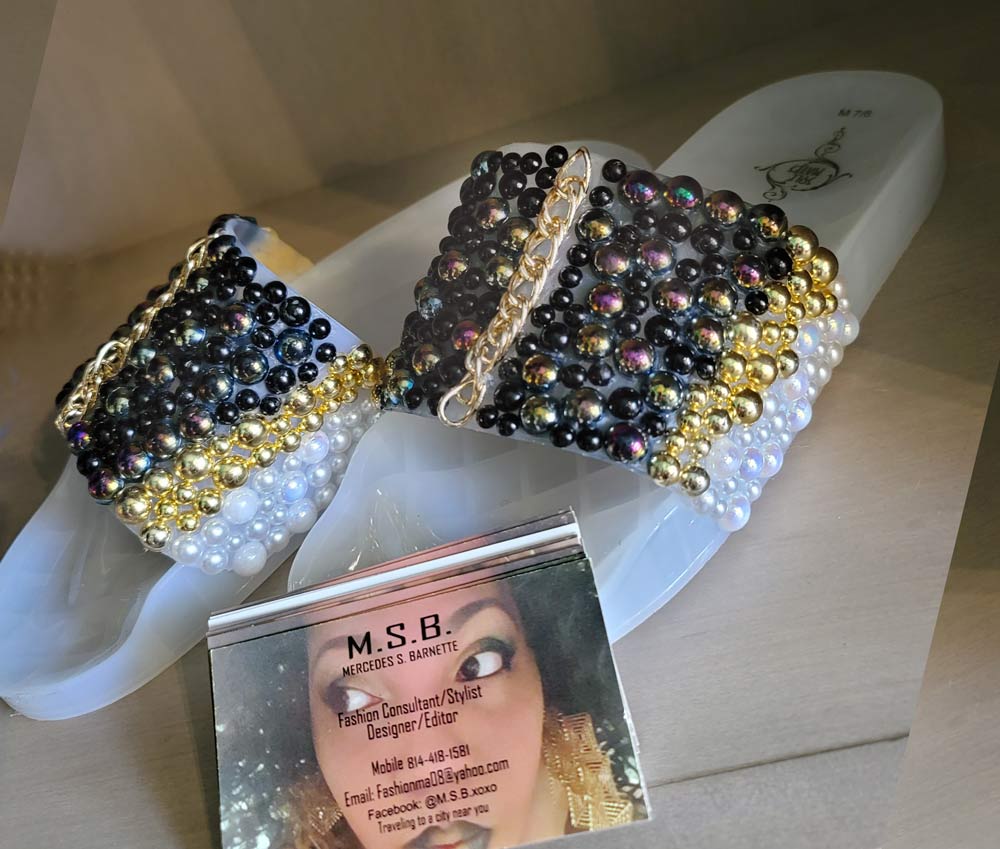 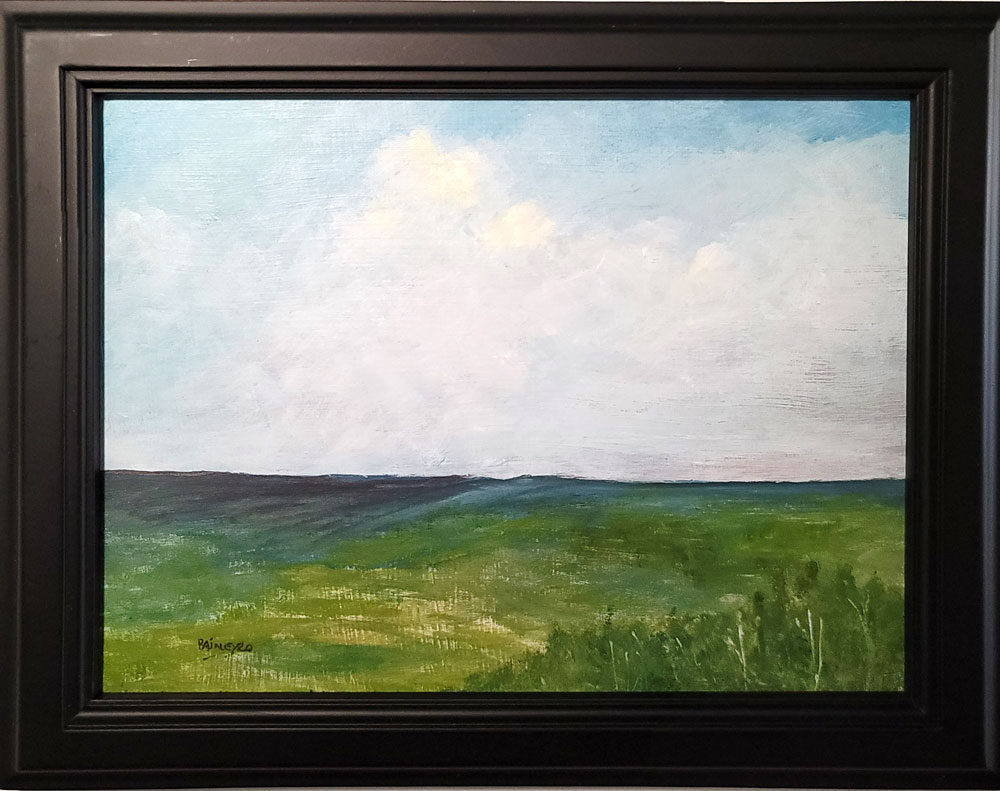 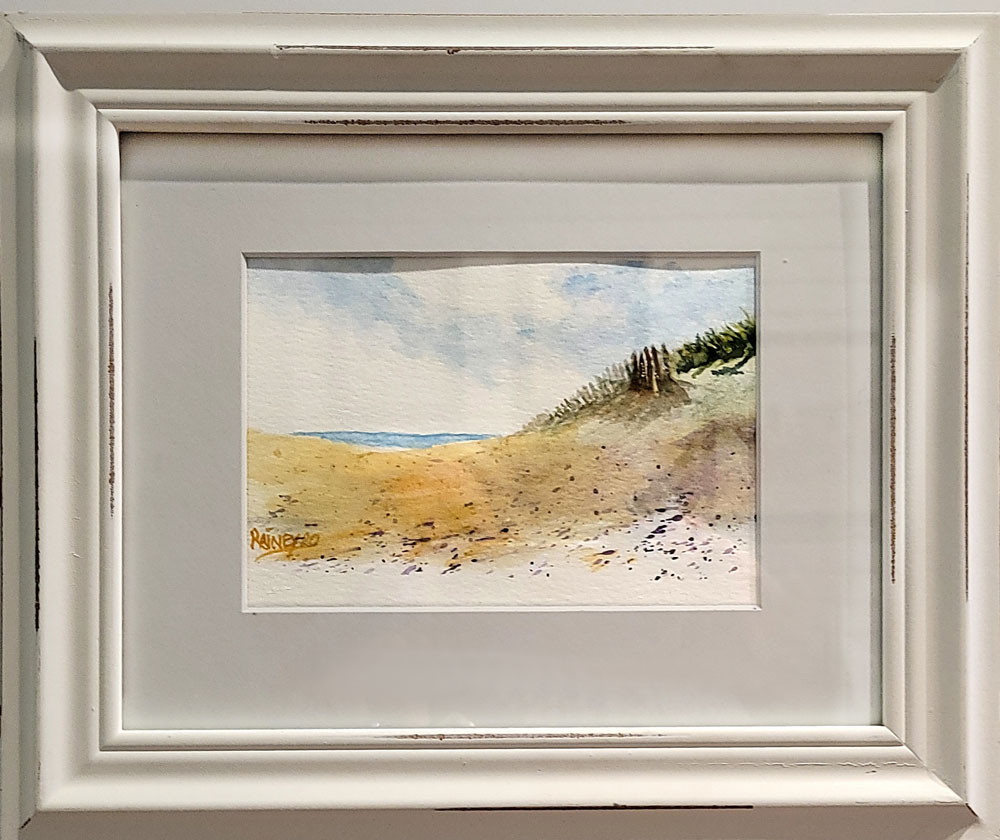 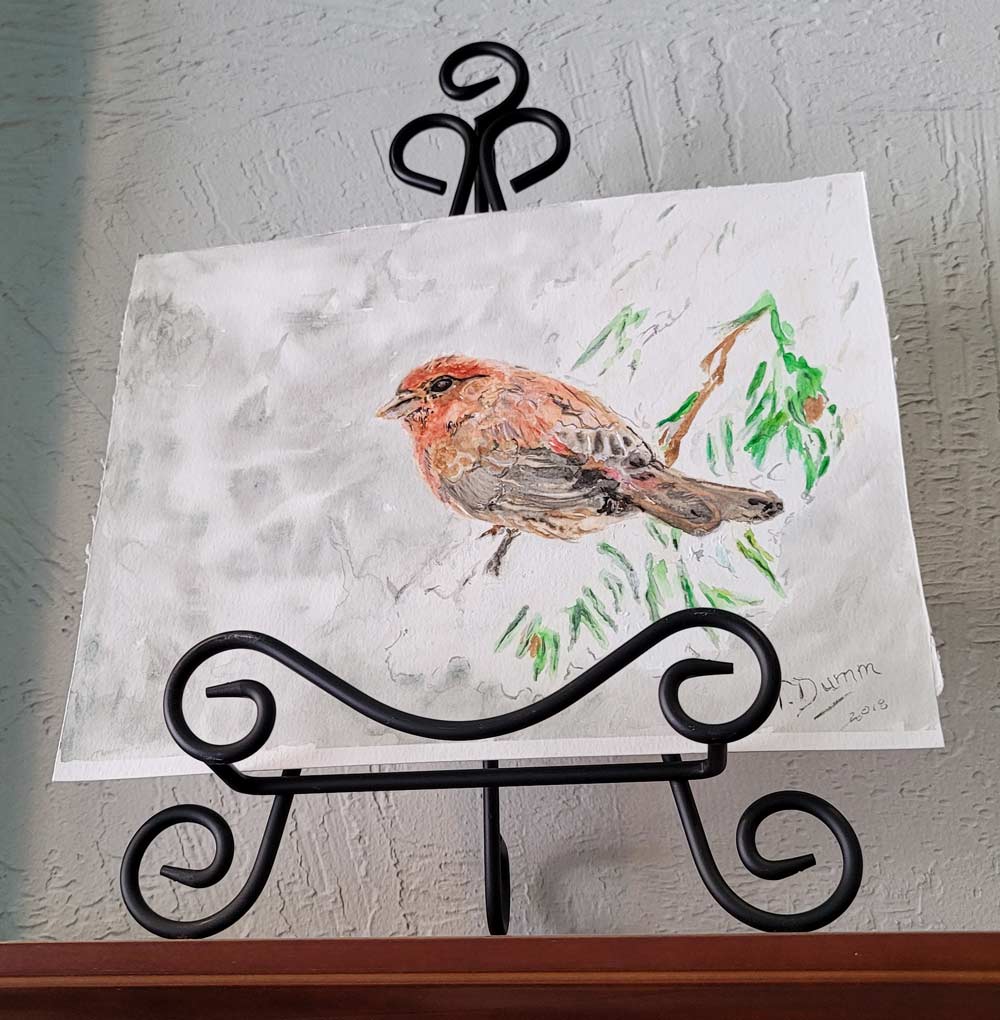 Pandemic Art Series – A Glance Back
Go to Top